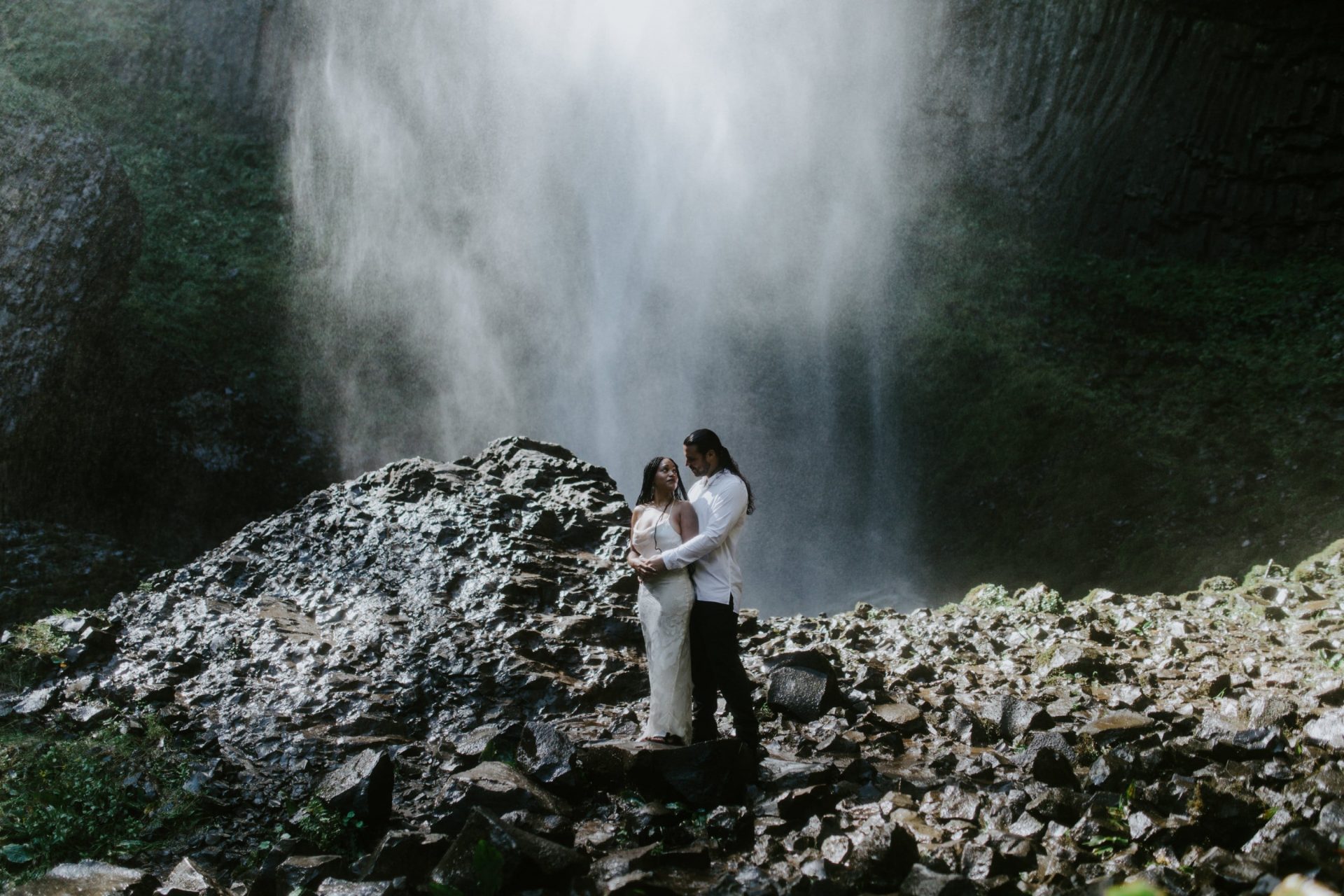 In Oregon, we currently book elopements in Portland.

Oregon is one of the most geographically diverse states in the U.S., marked by volcanoes, abundant bodies of water, dense evergreen and mixed forests, as well as high deserts and semi-arid shrublands.

The state is also home to the single largest organism in the world, Armillaria ostoyae, a fungus that runs beneath 2,200 acres (8.9 km2) of the Malheur National Forest. (source) 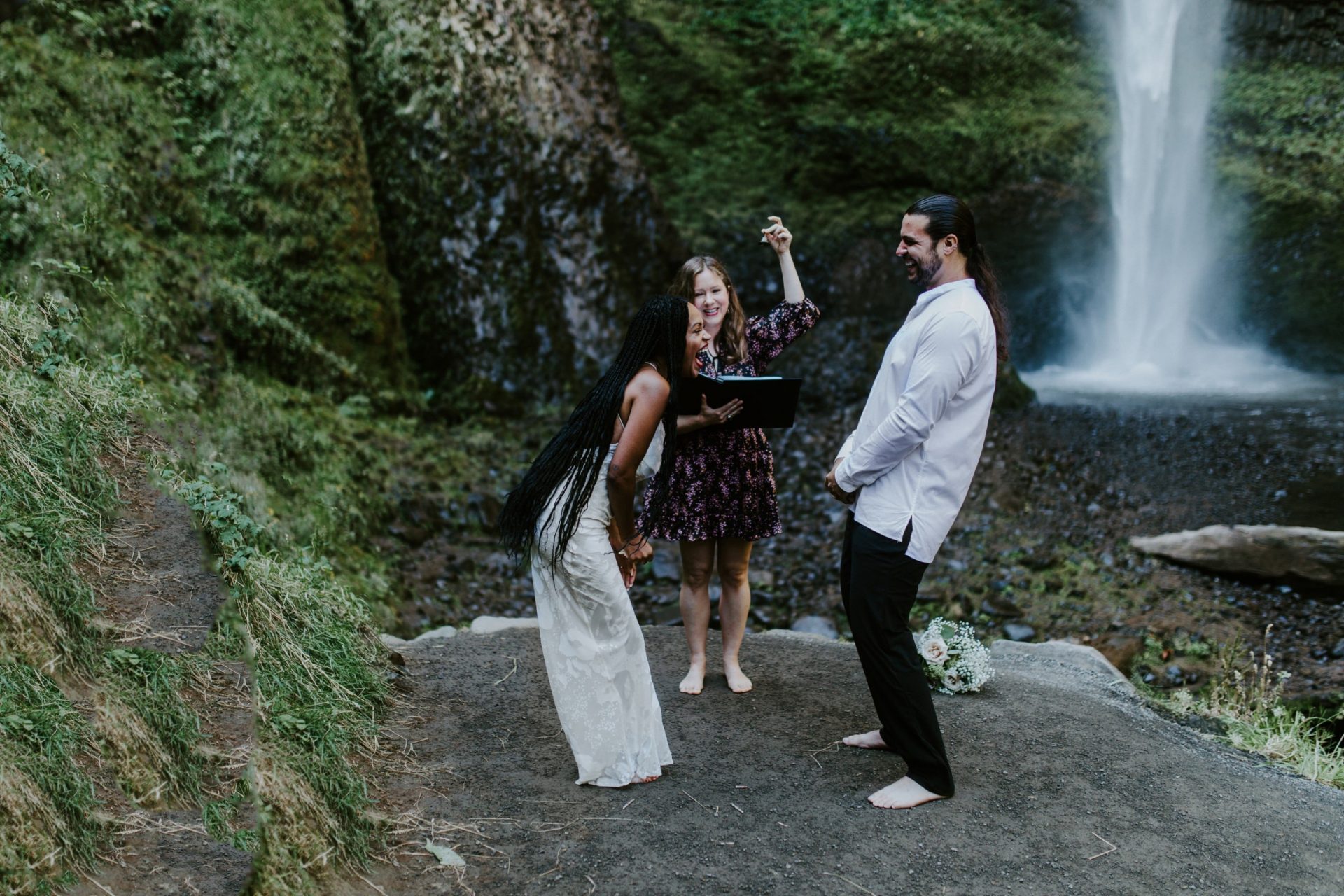 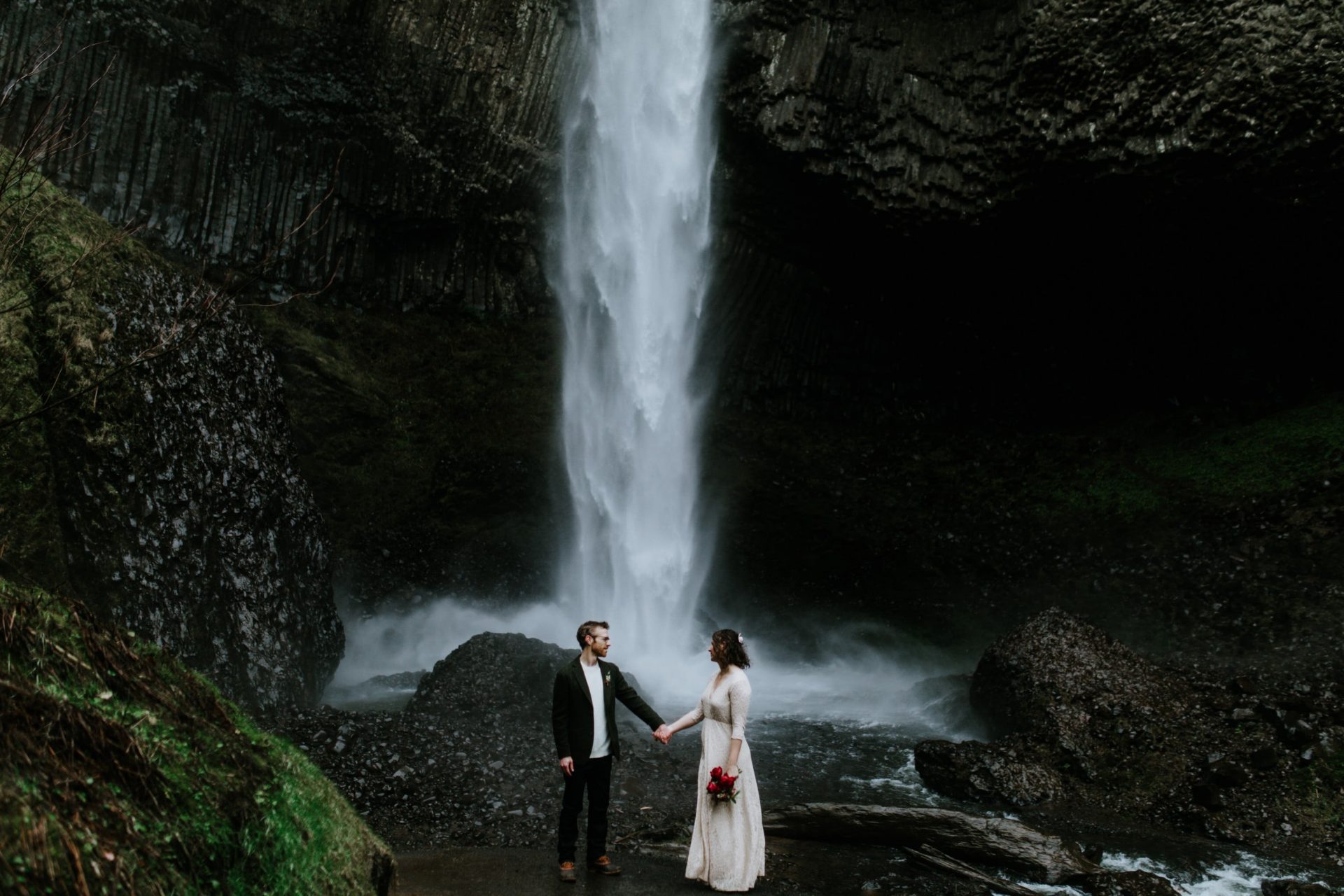 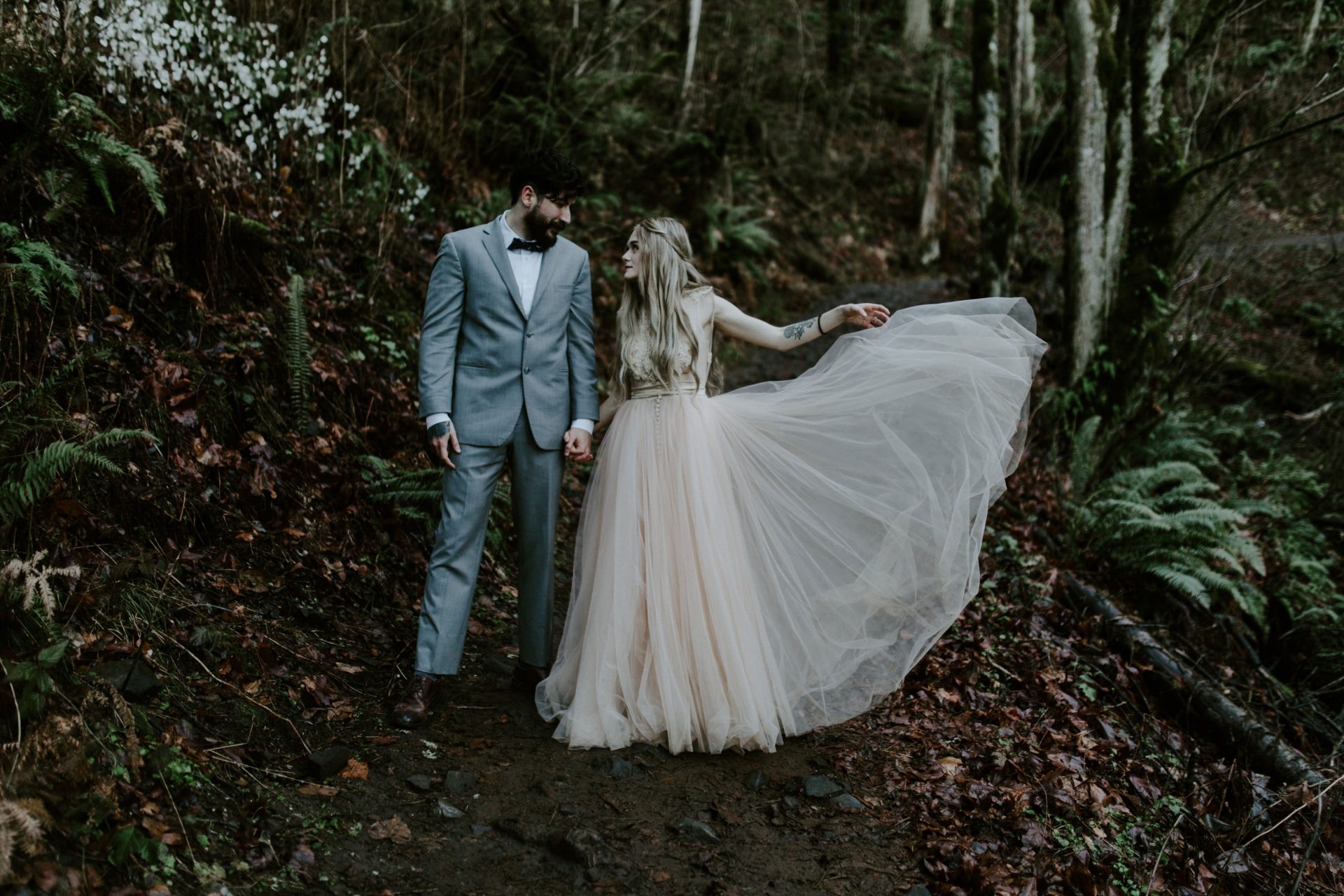 Where Can You Elope in Oregon?

Don’t see a venue you had in mind? Just ask us and we’ll see what we can do! 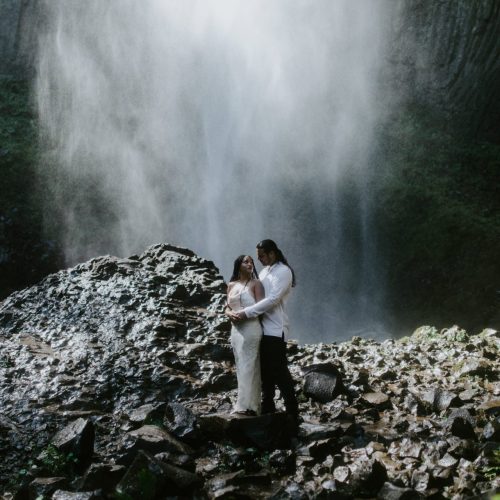 A Bit More About Our Oregon Elopements

Let us help you book your epic elopement today! 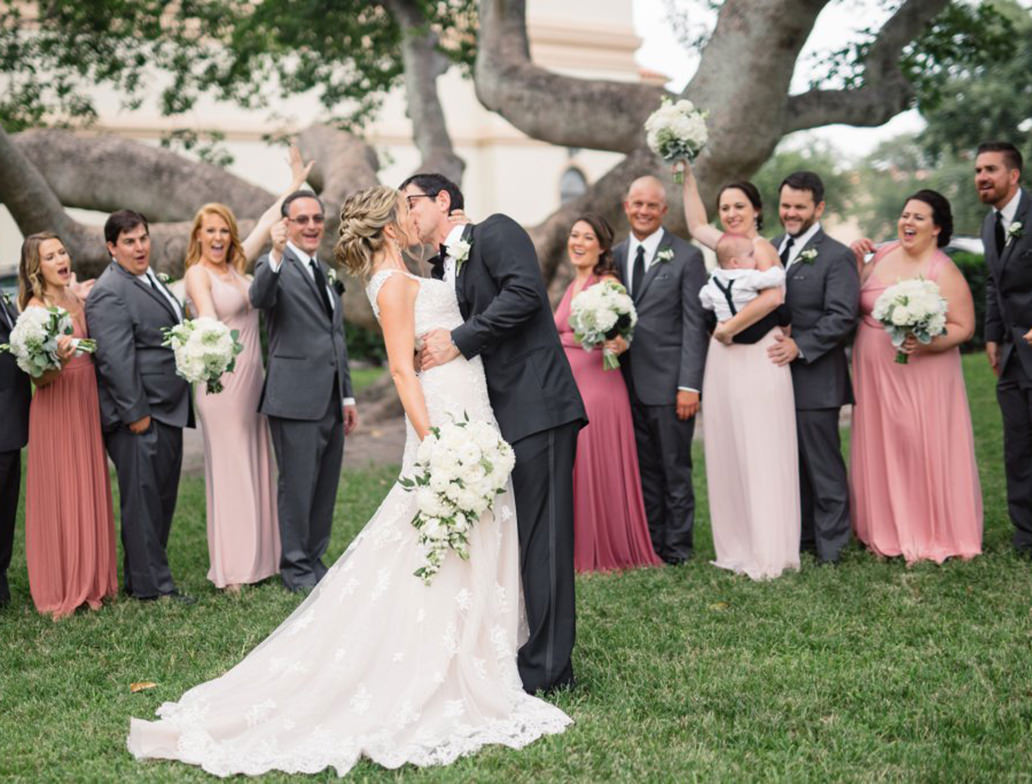 Enter your name and email

and we'll send you your worksheet right now!